The Spreepark used to be a very popular destination in East Germany, maybe helped by the fact it was the only theme park in the GDR and foreign travel was very much restricted. In the nineties the theme park was upgraded with new rides but failed to be a major attraction. In the early 2000s it ceased to be a going concern. The following years it became a lost place frequented by urban explorers. The ferris wheel was still running albeit wind powered. Some intrepid explorers would even risk a ride. The ferris wheel is now taken down to be restored and a new use of the park is being planned. 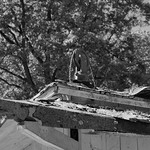 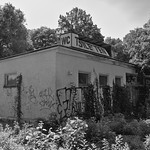 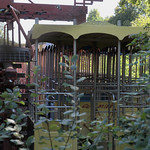 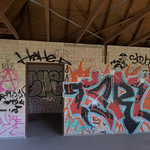 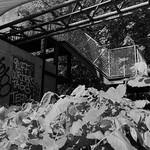 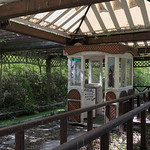 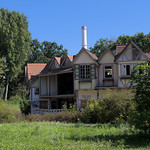 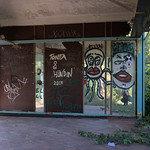 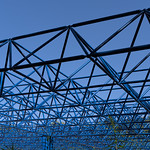 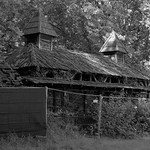 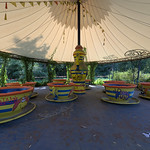 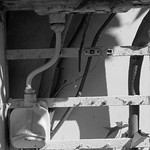 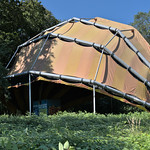 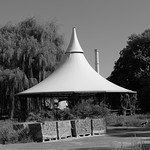 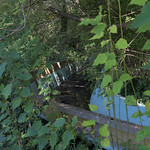 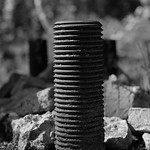 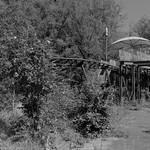 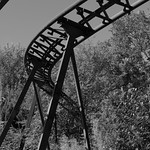 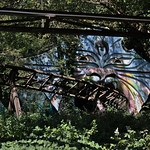